When I met Betty Gulko in a Clubhouse room a few weeks back, I knew I wanted to tell her story as a part of my She Launched It series. In addition to hosting her own podcast (Chat With Betty), she is a coach, small brand consultant and content creator. She focuses on positivity and confidence, striving to provide her audience with love and encouragement through inspirational stories and life improvement techniques.

She is known as ‘Your GLOW UP Bestie,’ and let me tell you, she really does glow.

Betty’s Childhood Shaped Her Ability to be an Entrepreneur

Betty’s own glow-up story is one of incredible inner strength. She was born in Memphis, Tennessee to a mother who struggled with mental illness. Throughout childhood, she moved in and out of foster care, all the while taking care of her two younger siblings. She says she didn’t waste time dwelling on her obstacles:

“You’re a thriver, you keep on pushing forward. It’s the mindset of, ‘you gotta get through the day, you gotta make it to school.’ I did what I had to do.”

Along with this fighter spirit, Betty points to basketball as one of her early saving graces. A natural extrovert, the team sport gave her a space to make friends and to learn about collaboration and consistency. Her next big break came during college, for which she saved money working various jobs to attend. Betty spent two years studying abroad in Israel, where she found comfort in people who shared her Jewish faith.

“My religion is very important to me, and it’s a big factor of who I am and how I live. In that time I began to discover what was important to me: family, health, well-being, happiness, supplementing Judaism into that as well.”

After completing her second year in Israel (where she met her husband through mutual friends), Betty chose to make a home in New York, where she was thrilled to be surrounded by more like-minded people. Thirteen years later, Betty and her husband are still thriving in New York with their eight-year-old daughter.

An Entrepreneurial Glow Up

This powerhouse female comes from an educational and psychological background. She started her career working with special needs children, and eventually became an applied behavior analyst. She found the work incredibly rewarding, but as an inherently creative person, she started feeling like something was missing and began to explore work in styling.

She quickly picked up steam as a professional stylist, commuting into New York City to create entire scenes for models, photographers, and magazines. She adored this work and built her first brand (Such A Betty) around it.

Once Betty became a mom, her priorities shifted again to accommodate her growing family’s needs. She put her commute-heavy styling work on pause, but her social media following was rapidly expanding to fill that space.

“People were inspired by what I was doing,” she explains. “I’m Jewish, so I dress in a modest fashion. That was fun and unique for people to see; you can be stylish, cool, fun and funky, but within these guidelines that we try to adhere to.”

As Betty’s followers reached out to her, her psychology background organically came back into focus. “I found myself always mentoring young women. They would ask me questions about my background, and I found myself back in this therapy space,” she says.

Betty’s business, which had been focused on fashion and beauty, was naturally evolving into something that allowed her to coach and connect with people on a much deeper level.

“When I work with these young individuals – mainly women – I get such a fulfillment from seeing their results,” Betty tells me. “It’s not something that’s from me; I’m just the facilitator and guide for what they already have there. I just shine a light on it, and little by little it starts to open up. That’s my role. I give them the strength to change their mindset and begin to gain confidence, so they can begin to flutter their wings on their own.”

What’s Next for Betty’s Coaching Business?

Betty tells me she’s currently working on a website redesign that will mainly focus on her GLOW UP Club, Your GLOW UP Bestie and consulting. Along with the site revamp, Betty says she is looking toward doing more panels and speaking engagements in the near future. Wherever these new avenues take her, I feel confident that Betty’s glow will only continue to grow, inspiring more young women to live authentically.

“It’s really inspiring to me on a personal note because I didn’t have that; I didn’t know there was such a thing,” she reflects. “Maybe that’s why it’s such a special thing for me, giving back to a space that you know you can change and make a difference, in an area that you didn’t have.”

Learn more about Betty Gulko and Your GLOW UP Bestie at www.bettygulko.com and on Instagram @bettygulko. Check out our other blog posts: 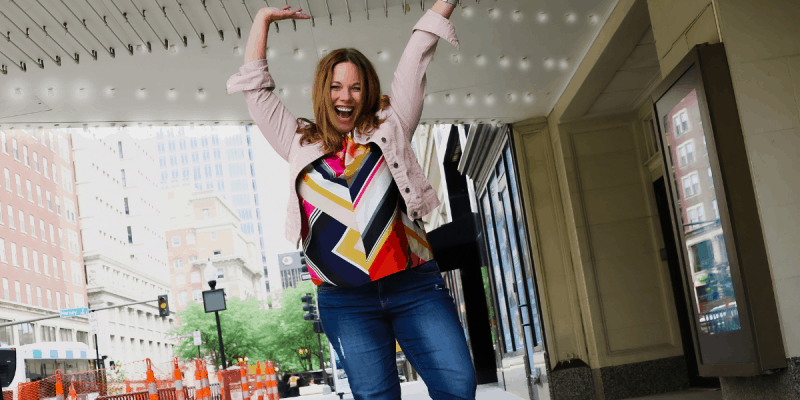 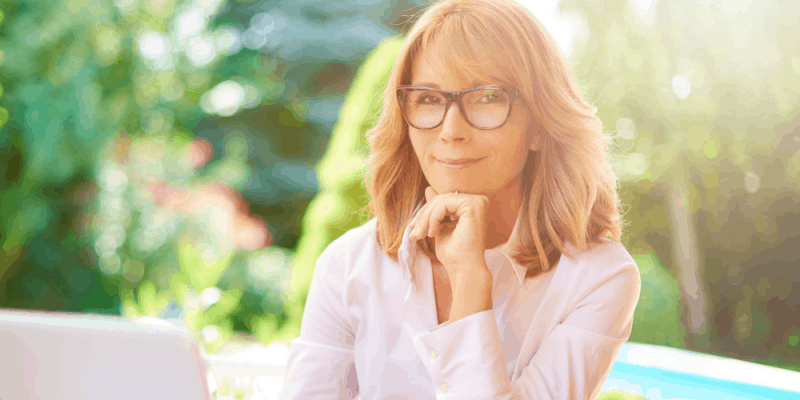 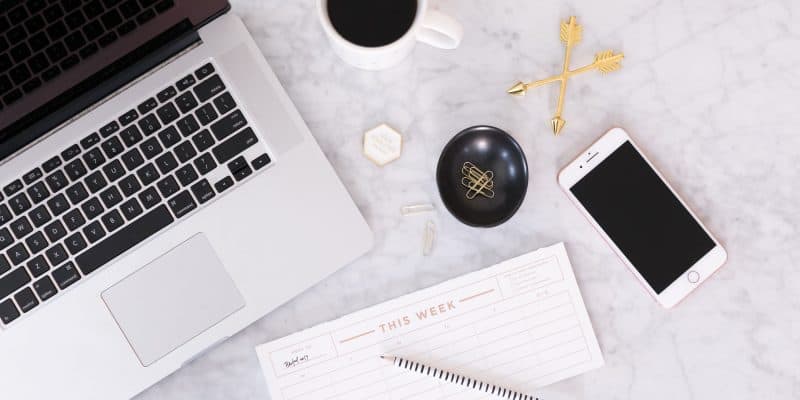 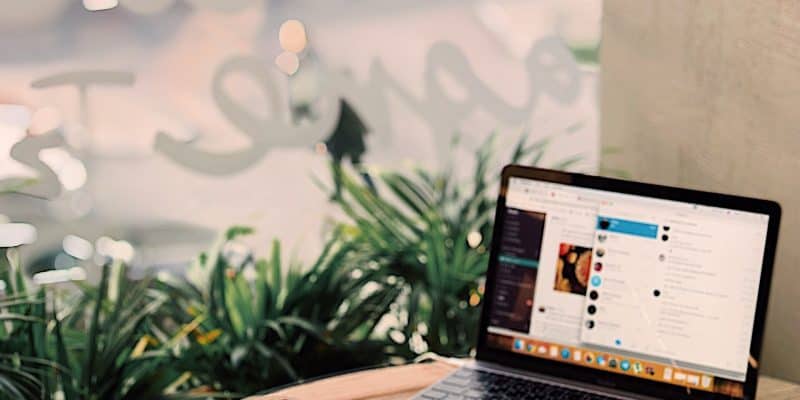 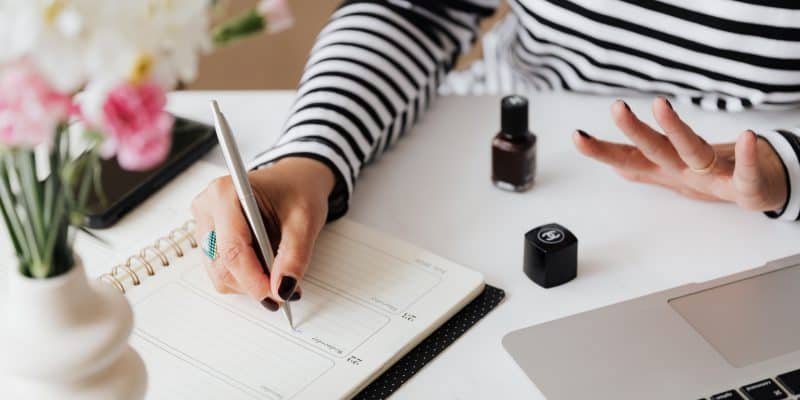 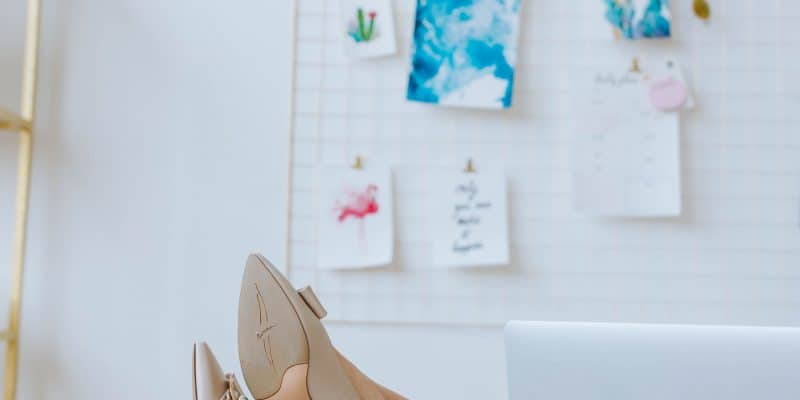